There are moments in life where you’re not sure your dreams are worth pursuing. Times where your willing to settle for the path that fate has placed in front of you. Times where you think about giving up and just settling into an easy soul-numbing existence. Don’t lose your Star is a song for those moments. It is a song that inspires and encourages you to push on. Push on beyond the pain and remember who you are and what makes you special. The song is uplifitng and spiritual and though it may tackle complex themes, it does so from the perspective of one who has pushed through to a better place conveying joy and pride.

The song reminds you of days when music was not so prepackaged. When it wasn’t just mindless repetition over a hypnotic beat. It harks back to a time when music reached inside and spoke to you. When lyrics mattered. When musicianship mattered.

The video is executed with a visual treatment that harkens back to a cinematic past where the film was an art and the stars were bigger than life. A visual style that exudes class and grace, while touching our nostalgic hearts. 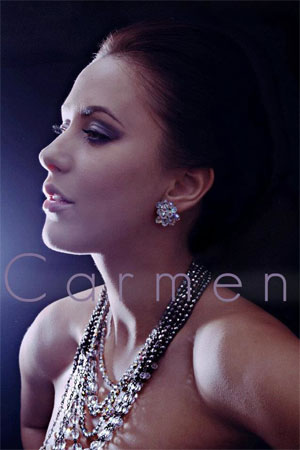 Carmen reminds us of how “Rock and Roll” first started. Showcasing a fun and soulful vibe, her songs originate from a mixture of gospel, blues and rhythm music.

“I always dreamed of inspiring others through my music and lyrics”

The singer, songwriter and actress released her first Album “Inspired” on August 21st, 2011. During that process, she had been performing live and promoting her debut single “Hide N’ Seek”. Entertaining at numerous charity and community events, Carmen felt that there was much more she could do. Staying true to her words above, she had affiliated herself with SickKids Foundation in hopes of helping sick children and the Hospital through music. Her campaign will be ongoing until August of 2012 and every song download or album purchased, proceeds will be going to the Foundation.

“When I sing, my goal is to reach inside every listener and tell a story from the heart. I want to remind them that music is my freedom and it leaves me to inspire continuously.”

You can hear more from Carmen at her website at www.carmencorcoz.com 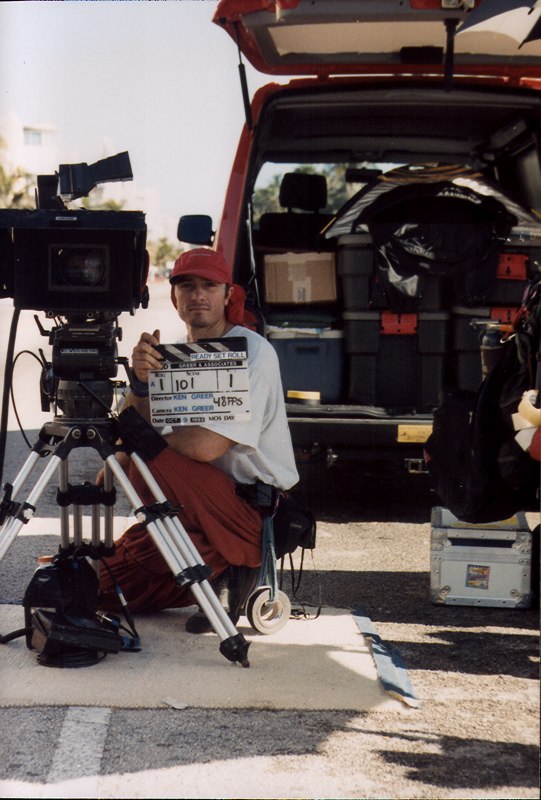