Armed-conflict journalist, Juan Gaviria, escapes after nearly three years in captivity at the mercy of FARC Guerillas. Gaunt, muddy, and tormented he returns to his home in Bogota, only to discover an altered version of the life he once lived. Now, he must not only grapple with excessive media attention due to the controversial circumstances of his escape, but also significant changes in his personal life.

Juan’s best friend and college roommate, Daniel, an American who was once a Latin America correspondent, has found himself unemployed and in the midst of a divorce. More unsettling, Juan has received confirmation of rumors regarding his marriage. His wife, Andrea, has admitted having a short-lived affair with Daniel in her husband’s absence.

Juan’s captivity has propelled him into a world of celebrity. He is considered a hero. But his new status only further disconnects him from the people he loves. At his insistence, to prove that there are no hard feelings, he and his wife accompany Daniel to Key Largo for a scuba diving weekend, a trip that was once a tradition between old friends.

At an isolated, dive motel Heili, a teenager wiser than her years, along with Vivian and Eduard, an older, attractive, polyamorous couple, intersect the triangle with their own agendas and push Juan, Daniel and Andrea further apart. Juan’s desires evolve from forgiveness to revenge, but not being free of sin, he ends up punishing himself. The vacation forces the triad to confront themselves and realize that their relationships were never as transparent as they wanted to believe. 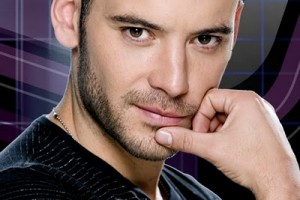 Colombian star, Diego Cadavid, takes the lead role of Juan Ignacio Gaviria in Colombo-American independent film, “El Empantanado” (The Muddy), shot in South Florida and the Florida Keys. Cadavid, star of some of Colombia’s most successful television productions such as “El Cartel”, and “La Saga”, is also no stranger to the silver screen having acted in “El Carro,” “Soñar No Cuesta Nada,” ”Blind Alley“ and “El Cartel de los Sapos” among other widely released features. 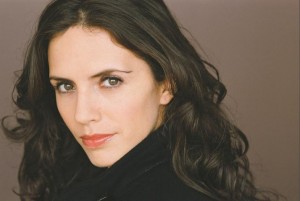 Accomplished actress, writer and producer Paola Mendoza takes the lead role of Andrea, in Colombo-American independent film, “El Empantanado” (The Muddy), shot in South Florida and the Florida Keys. Paola is one of the most well know Colombian faces in the film festival circuit, having starred in many acclaimed independent films, including “Entre Nos”, “On the Outs” and “Sangre de mi Sangre”. She is also an accomplished director with 4 films to her credit. 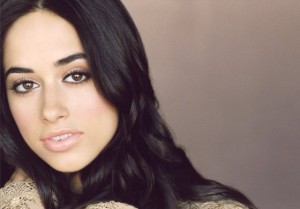 Season 5 Winner of “So You Think You Can Dance” Jeanine Mason, takes the main supporting role of Heili in Colombo-American independent film, “El Empantanado” (The Muddy), shot in South Florida and the Florida Keys. After winning “So You Think You Can Dance”, Mason returned to her acting career with a guest star role on Nickelodeon’s “Big Time Rush” followed by an appearance on the TV Series “The Fresh Beat Band”. Mason has since moved on to feature films including “Default”, set to hit the festival circuit this year, and “Bling Ring”, a TV Movie currently in post- production.

Photos from the locations and set of “El Empantanado – The Muddy”